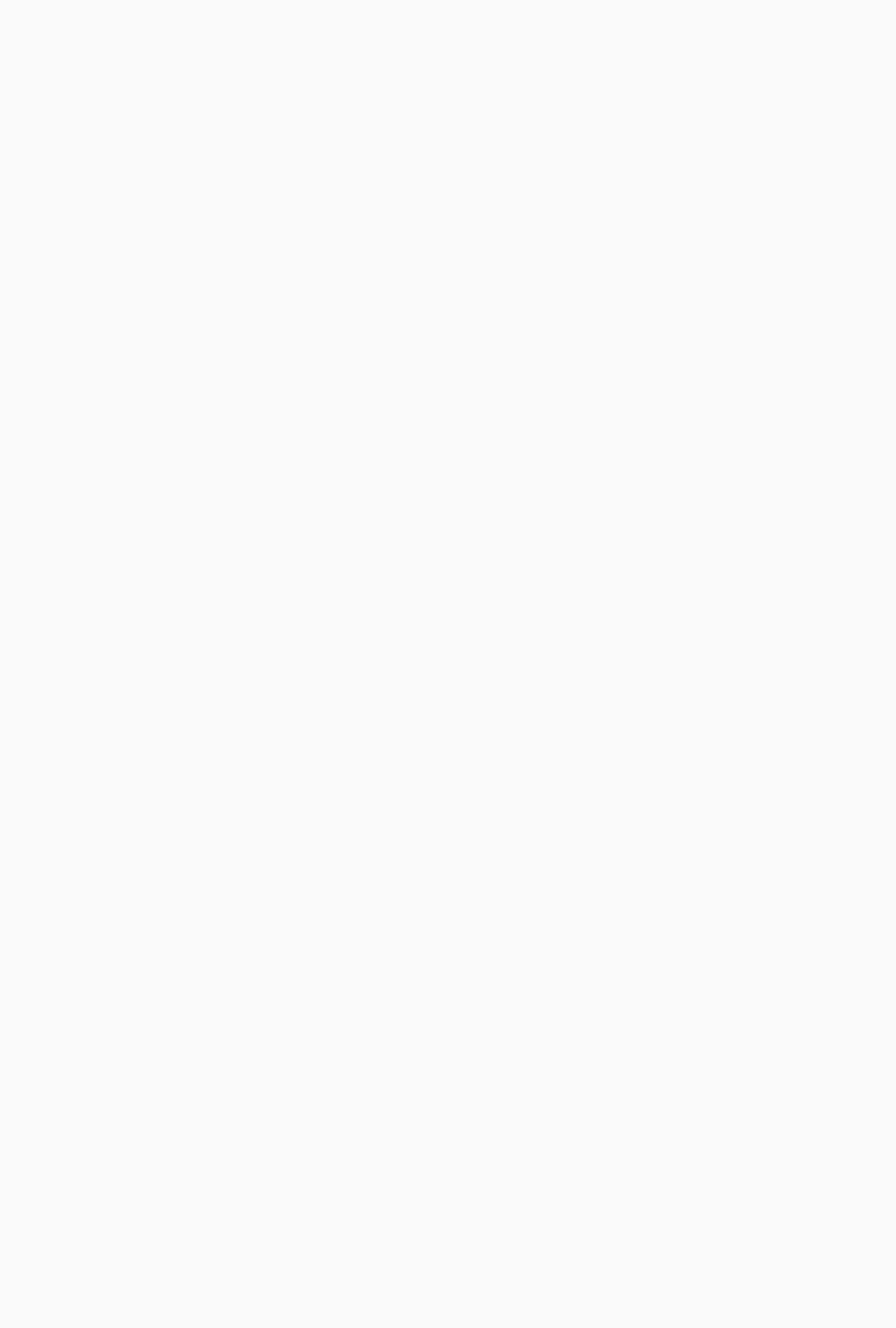 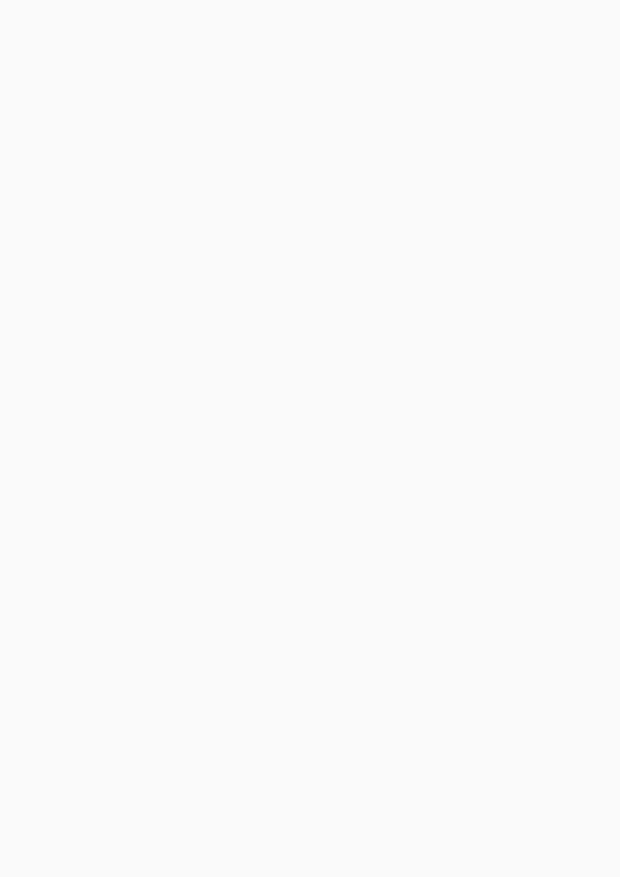 Screening is a lineup of the following audiovisual creations

RSVP for one or both days: https://www.eventbrite.com/e/screening-tickets-290268449747
(limited sitting due to space capacity and covid-19 regulations)

Experimental Documentary set in Astoria, NY before and during the corona virus lockdown. This film explores Jason's(protagonist) life while mixing it together with the director's memories. Premiered at DocFest Chalkidas in the Short Film Competition

Apple of many seeds - Zoe Kravvariti

This film looks at ‘pleasure’ as something enforced upon the female body. As that ‘pleasure’ has not been her choice, a woman finds herself to be shrunk by it. When her shrinking becomes her pleasure, she is defined by a constant battle between joy and pain.

A monochromatic exploration of the colour Blue.

In 1612 Galileo wrote to his friend, the painter Lodovico Cardi, known as Cigoli: “The statue does not have its relief by virtue of being wide, long and deep but by virtue of being light in some places and dark in others. And one should note as proof of this that only two of its three dimensions are actually exposed to the eye: length and width (which is the superficies . . . that is to say, periphery or circumference). For, of the objects appearing and seen, we see nothing but their superficies; their depth cannot be perceived by the eye because our vision does not penetrate opaque bodies. The eye then sees only length and width and nev- er thickness. Thus, since thickness is never exposed to view, nothing but length and width can be perceived by us in a statue. We know of depth, not as a visual experience per se and absolutely but only by accident and in relation to light and darkness. And all this is present in painting no less than sculpture... But sculpture receives lightness and darkness from nature herself whereas painting receives it from art.”

This is a mix of mobile clips, recorded during Apr-May 2020, when the changes caused by the pandemic really started to kick in realizing we’re in this for the long haul. Time began to be perceived in a very different way, everything mixed together; past, present and a questionable future. Taking long walks around an empty and quiet Brussels, becoming  increasingly observant of the surrounding environments, allowing for things to enter my vision and all other senses, sucking in any stimuli I could find. Sometimes using the slow motion feature, in an effort to feel that real time was moving faster. Other times recording things as they were, barely moving.

The modern discourse encircling consumerism diminishes the role of the individual by directing the blame onto large for-profit companies. This work aims to humanize consumerism - to tie it to our own daily behaviors that we must come to question and change. The female form embodies both the consumer and the consumed, for objectification is at the core of consumerism; we come to commodify our clothes, our food, our bodies, our very identity.

I'll Never Forget the Days in the Greenhouse - Giorgos Apostolou

a short observational / reflexive film, telling the story of a man who was forced into isolation. A greenhouse in the mountains will accommodate him for a short period of time. As time goes by his connection with nature tightens and begins to open new horizons of his existence.

COMPOSITION : snakes for her - Antonia Economou

A film about a woman and her dreams at night that merge with reality and make it unstable. A fluid sequence of narratives bearing no catharsis. Like in her dream, everything is fulfilled in itself. Interrupted. The bodies are carriers and generators of these microcosms. They live, mature and decay in their own artificial conditions, questioning their very existence.

“...The other night I woke up into another dream. I am in a large black square box. Inside it I encounter a woman and two men. They are trying to wrap their hands around her neck and asphyxiate her. I see something move on her head. Do you know what it was? Snakes. Her hair turned into snakes. The angrier she got, the anger grew the snakes.”

“I don’t really know the reason why visual artists have a special connection with abandoned buildings and deserted constructions. Maybe it is because they can provide a new life to these dead walls and serve a new purpose once again.”-Dimitris

I Signed The Petition - Mahdi Fleifel

Immediately after a Palestinian man signs an online petition, he is thrown into a panic-inducing spiral of self-doubt. Over the course of a conversation with an understanding friend, he analyses, deconstructs and interprets the meaning of his choice to publicly support the cultural boycott of Israel.

A short film that tells the story of my family on my mum's side being forced to leave Argentina in the 70's during the Videla dictatorship that gripped the country for over 6 years. Using conversations with each family member, I let them narrate their own story, accompanying their words with family photographs from the period and other related imagery to illustrate their struggle during this time. This story is one of many from this period, with thousands of people making the same journey across the world to escape the horrors of 'la junta militar' and the military dictatorship in Argentina.