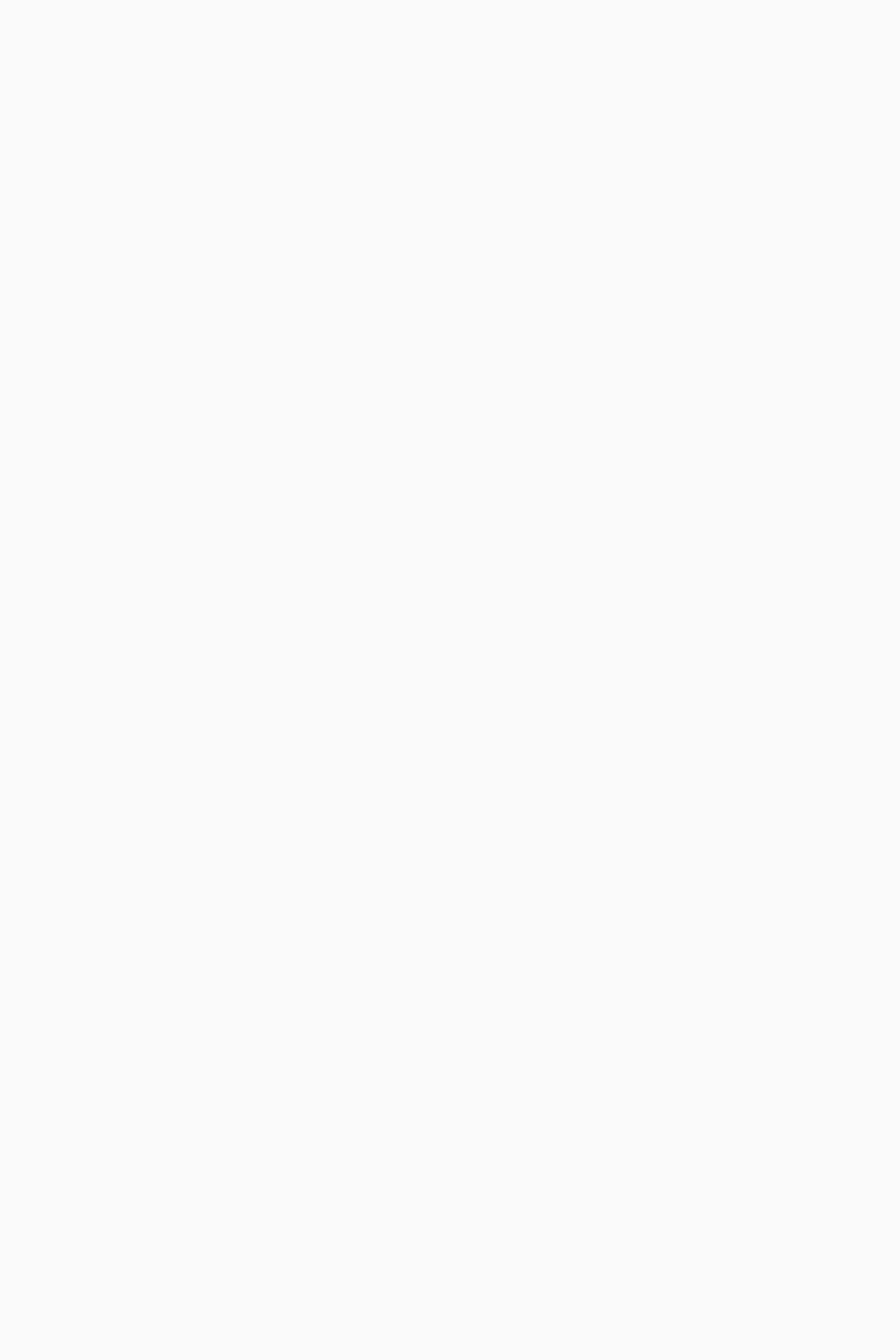 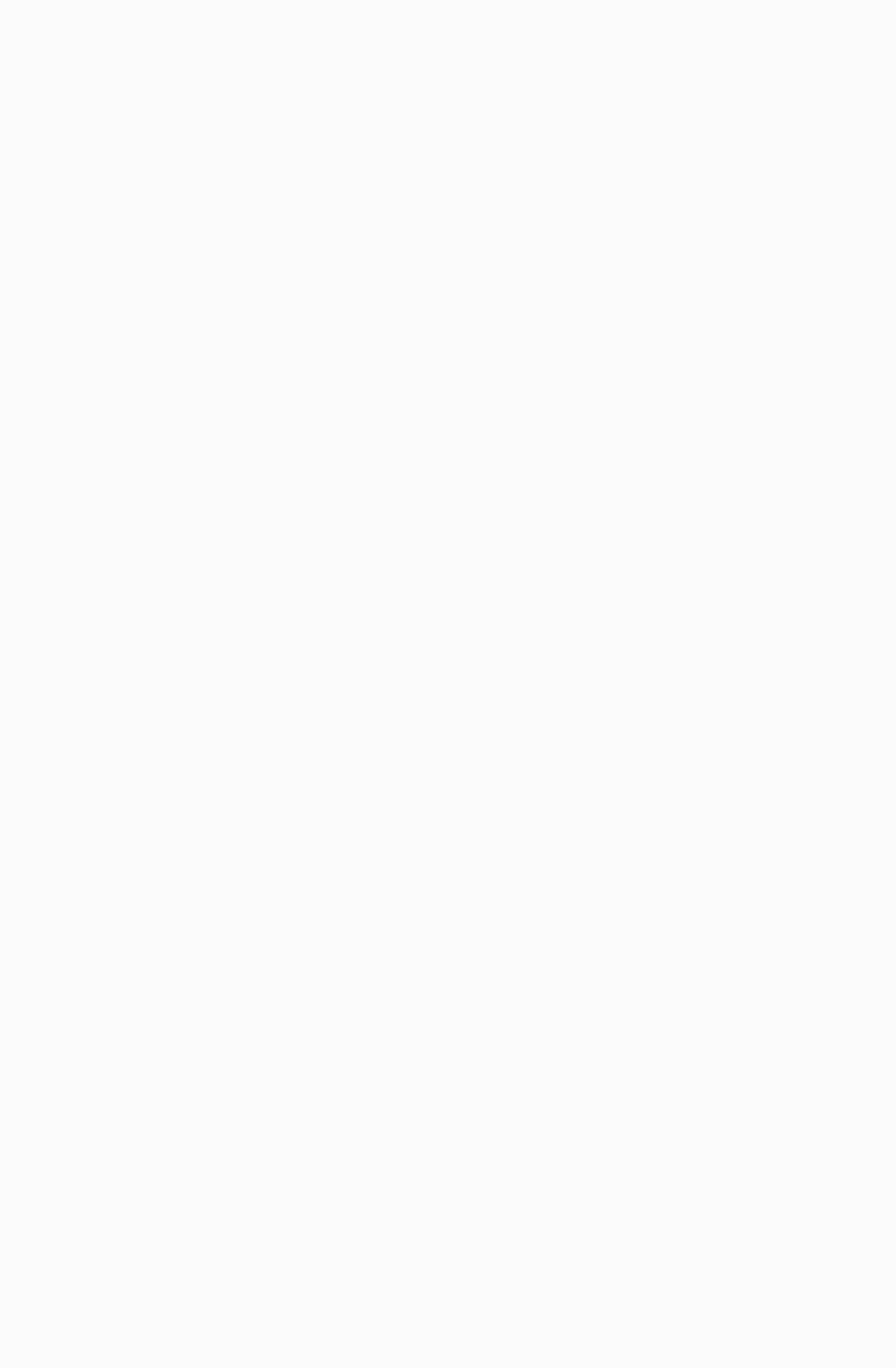 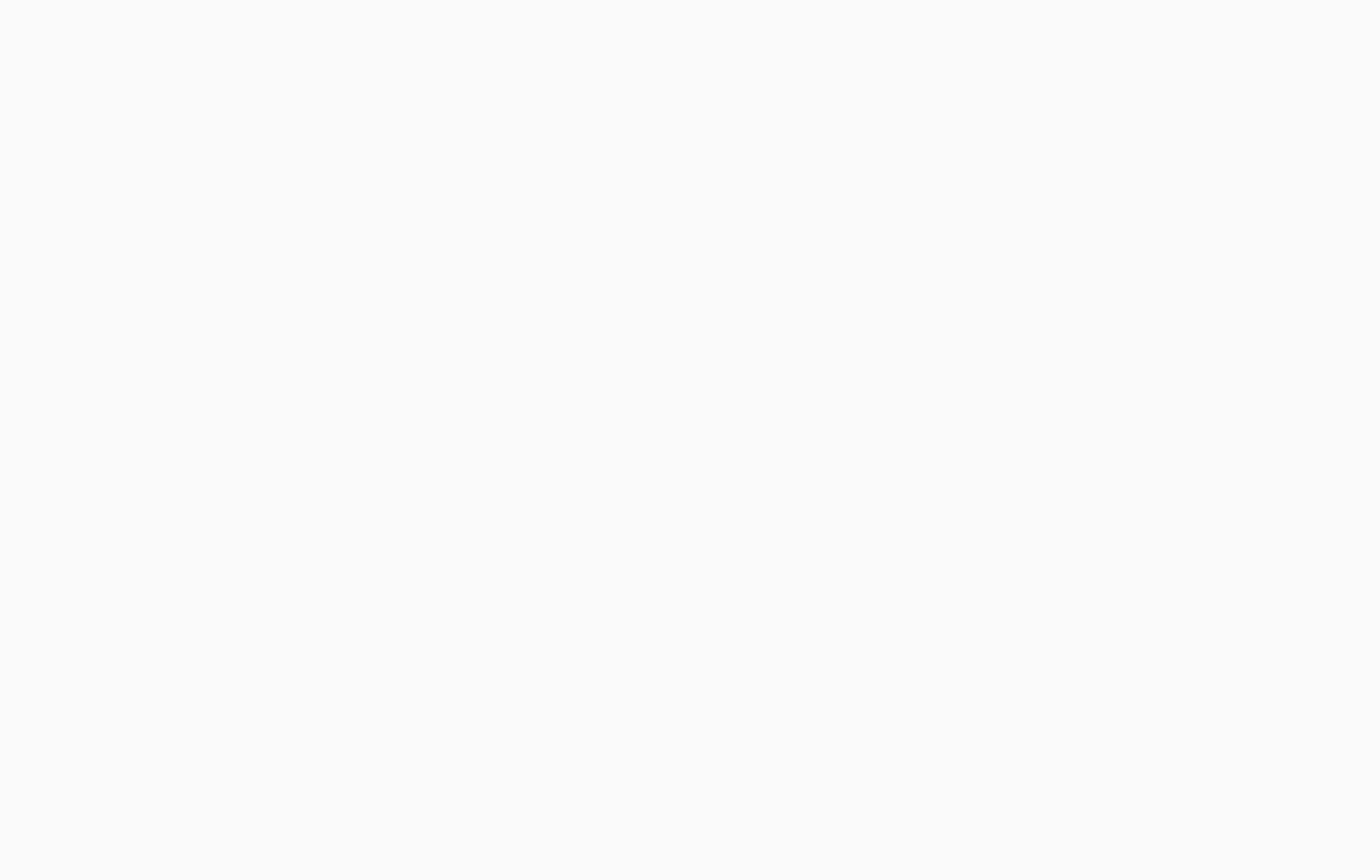 This is a group exhibition by three artist, two of which: Felix and Cuan are London based guest artists to the Athens-based ERGO Collective. Here and Now: Entro-pic is one out of three shows organised by the collective this winter, under the umbrella project Here and Now. The Here and Now series of shows focuses on the concept of temporality. The title is inspired from Aldous Huxley’s dystopian book Island, where Mynah birds shout “Attention! Here and Now” to the people of Pala, requesting their mindfulness towards the present. “There is no past and no future but only a present that is being calculated at every instance”- Cesar A. Hidalgo The author Hidalgo speaks of Prigogine’s ‘entropic barrier’, a notion supporting a theory of un-spatialized time. In other words; entropy exposes the passage of time through its act on space, yet when time and space become unrelated: ‘un-spatialized time’, this entropy ceases to exist. Entro-pic is an exhibition that aims to further Hidalgo’s enquiry on the temporality of space and time, in relation to the virtual world. It is a collective exploration on the notion of ‘experience’ relative to the virtual and the Computer generated. The digital world remains in a sense timeless and thus, always in the present. It is this notion of an ungraspable and un-relational space-time that we wish to explore. With an ever increasing influence of CG images and virtual spaces - we wish to raise questions surrounding temporality and existence of such spaces, as well as what validity these questions have. Video Games, Google earth, CG Images do not present us with any pre-existing solid structures of space, they are in constant manipulation and metamorphosis due to their processual nature.