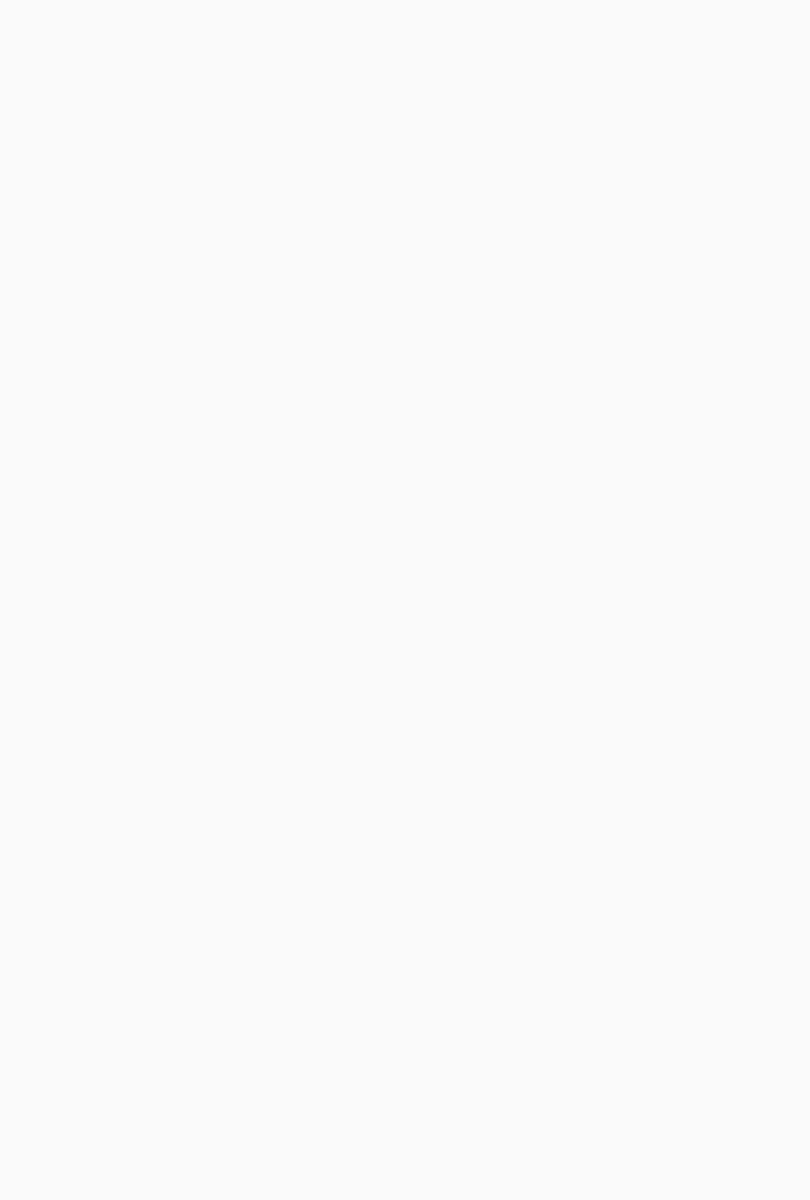 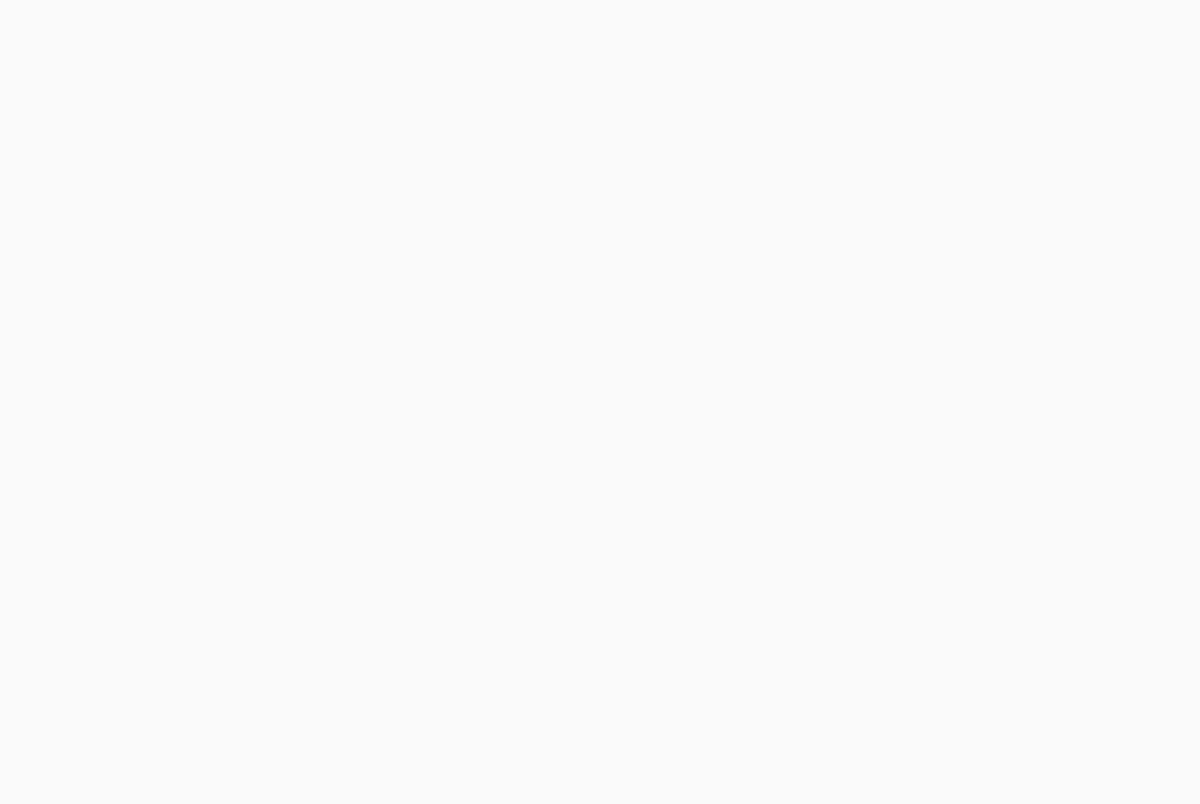 Glossolalia  is a composition for one female performer in a limited space. A choreographic monologue across media and realities. Projections and soundscapes visualize and make audible the thought processes that are experienced in the psyche of this female character. In an effort to externalize her struggle. She is seen here as an entity experiencing the gravity of its socio-political identity as unbearable. Her body: a landscape of obsessions, calmness, restlessness, laughter and whispers. She has waited and has decided to live on hold. She was stuck in her permanent state and rebelled against it. And now: a confession.