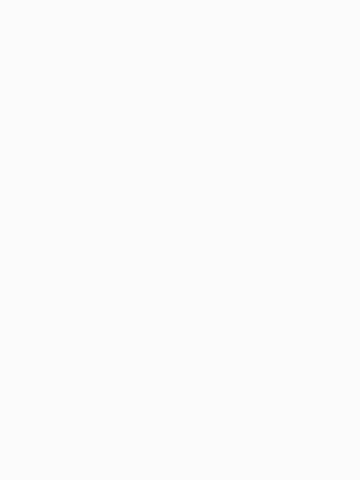 For her residency in Athens, Anna Godzina was wandering at the wider districts of the town finding elements that could shape the future perception of our present times.
The artist’s research focuses on the simple gestures of everyday life manifesting themselves as encounters of seemingly random objects, while also exploring the materiality of the city; the remains of the ongoing civilisation creating constellations between space and time.
Collecting and reproducing materials that are set in motion with the use of kinetic devices, light sources and soundscapes; she aims to discover their after-functioning nature that in future could be perceived as archaeological conclusions.

Godzina is interested in notions of sound, movement and time-keeping, all as cycles of construction and destruction in an era that is marked by the direction of advanced mechanisation. Beyond the aesthetic aspect of her work, the artist deals with what the object carries in its physical sense: weight, gravity and force –at the same time she develops her work following the rules of functionality while always embracing the unexpected. Anna Godzina gives life to her sculptures which is seem to perform autonomously. Her interest in the animated character of her sculptures derives from a study and exploitation of the suggested perfect repetition engines and motor provide, as well as their ability to repeat sounds and motion patterns. The artist explores the ability of sound to reshape, unfold and energize our perception of space, looking into the acoustic property of objects and forms that surround us.

Everything in the universe, including us, vibrates, moves; nothing is still. Everything and everyone is part of that infinite song played by the vibration of numerous quantum instruments.